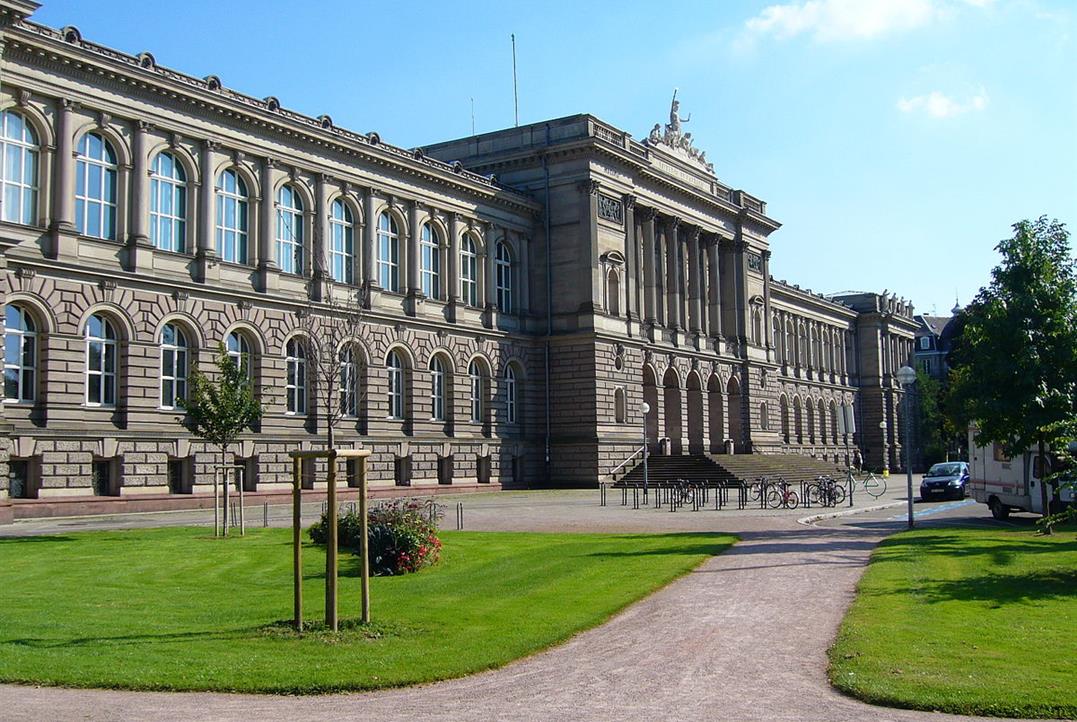 Located to the north and north-east of Grande Ile, the historic centre, Neustadt, is the German quarter (or imperial quarter), an extension of the town commissioned by the political authorities of "Reichsland d'Alsace-Lorraine" during the annexation of Alsace-Lorraine following the French defeat in 1870.  The construction of Neustadt began in 1880 and continued up until the First World War.

The Neustadt comprises several quarters and areas and a blend of neo different styles (neo-renaissance, neo-gothic, neo-classic, neo-roman and even neo-byzantine) as well as Art Nouveau style («Jugendstil»).

The Neustadt is home to the majority of Strasbourg's administrative buildings overlooked by the imposing Palais du Rhin, home to the emperor when he travelled to Strasbourg.  The main buildings to visit are the station and its boulevards, the Tribunal district and Place de Haguenau, Contades district, Ile Sainte-Hélène, the imperial axe, Orangerie district and Fôret-Noire area - observation post.